Space radiation poses unique health risks to space travelers and serves as a major limitation for space travel. According to NASA, space radiation may place astronauts at significant risk for radiation sickness, increase lifetime risk for cancer, central nervous system effects, and degenerative diseases such as cardiac fibrosis. Space radiation, particularly in the form of heavy ion radiation, is associated with persistent oxidative stress and chronic inflammation at levels not observed in terrestrial radiation. Additional studies looking at exposure of various doses of radiation provide strong evidence that exposure to galactic cosmic rays (GCR) or solar particle events (SPE) will increase the risk of cancer and degenerative diseases. Current treatments to radiation exposure include potassium iodide (prevent absorption of radioiodine), Prussian blue (binds cesium and thallium), and DTPA (binds plutonium, americium and curium). While current treatments may help to reduce damage to internal organs caused by radioactive particles, these treatments are only applicable to a specific type of radiation commonly found on Earth. As space radiation differs from terrestrial radiation in terms of particle composition, these treatments are unlikely to be effective. As advances in science, technology, and engineering continue to make long-term space missions possible, understanding of the underlying biological processes and their disruption by space radiation is essential for the development of countermeasures.

Duke inventors have reported a therapeutic intended to prevent or treat the negative cardiac effects of space radiation intended to be given systematically either prior to space flight as a radioprotective agent or following space radiation exposure.

This technology has the potential to serve as a radioprotective agent for individuals undergoing cancer radiation therapy or in occupational exposure scenarios. 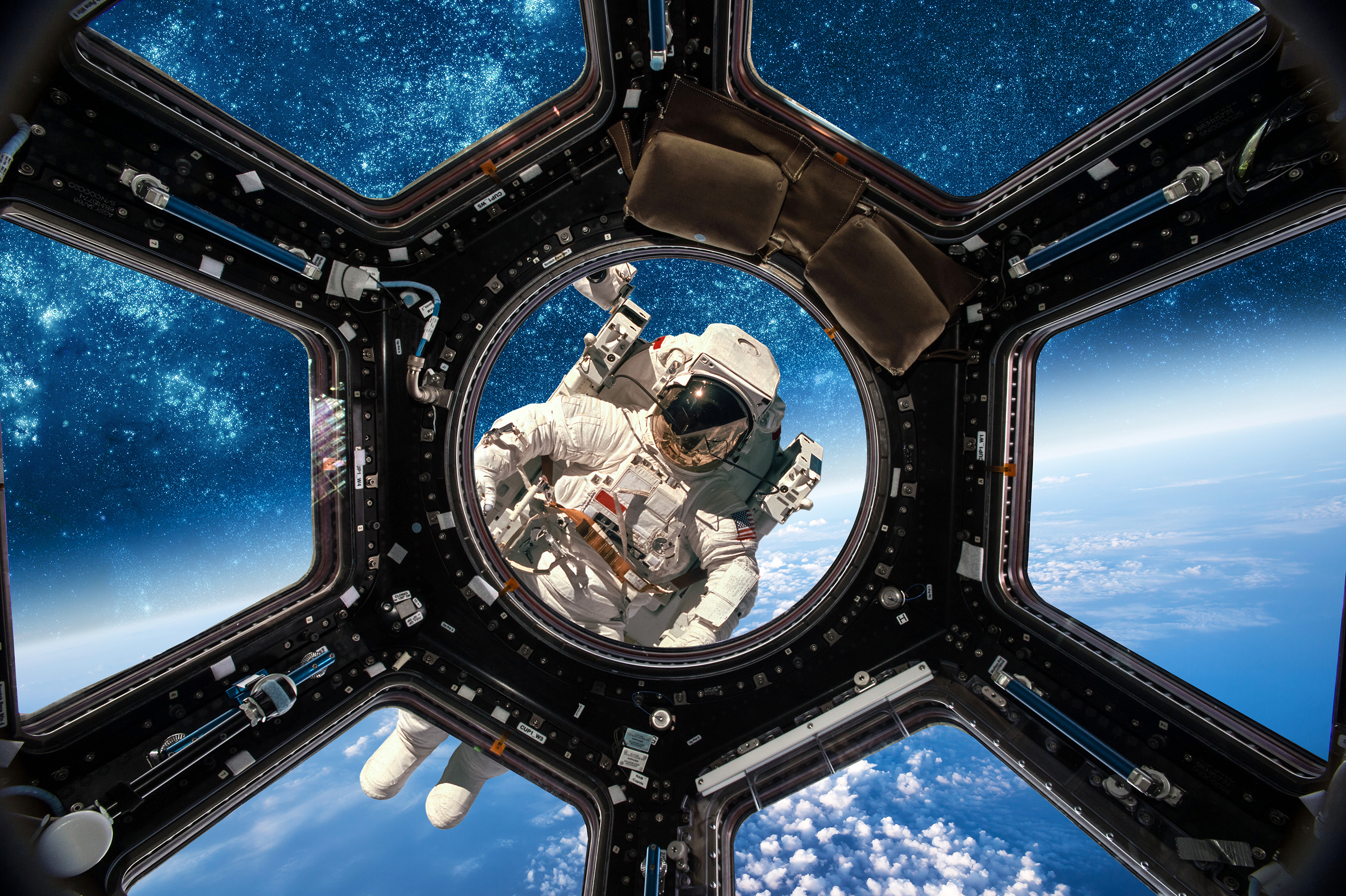