The nervous system plays a key role in controlling immunity and fine-tuning responses to inflammatory challenges. Neuroinflammation has been reported to be a critical driver of cognitive deficits. Blocking such neuroinflammation has been demonstrated to improve cognition in various patients. Electrical vagal nerve stimulation (VNS) has been applied as an alternative therapy in patients with autoimmune disorders to inhibit tumor necrosis factor, one of the key inflammatory targets in rheumatoid arthritis. VNS therapy has also been approved for a variety of other conditions such as refractory epilepsy, depression and migraine. VMS typically requires surgical implantation of electrodes around the cervical vagus. Some noninvasive devices are under development for VNS using transauricular or transcervical approaches, although the specificity of these approaches remain unclear.

We have developed a novel minimally invasive method to stimulate percutaneously the vagus nerve using ultrasound-guided needle electrode placement (pVNS). This new method has been demonstrated in mice to modulate vagal activity and neuro-immune signaling while reducing systemic inflammation, modulating microglial activity in the hippocampus and restoring LPS-memory deficits. 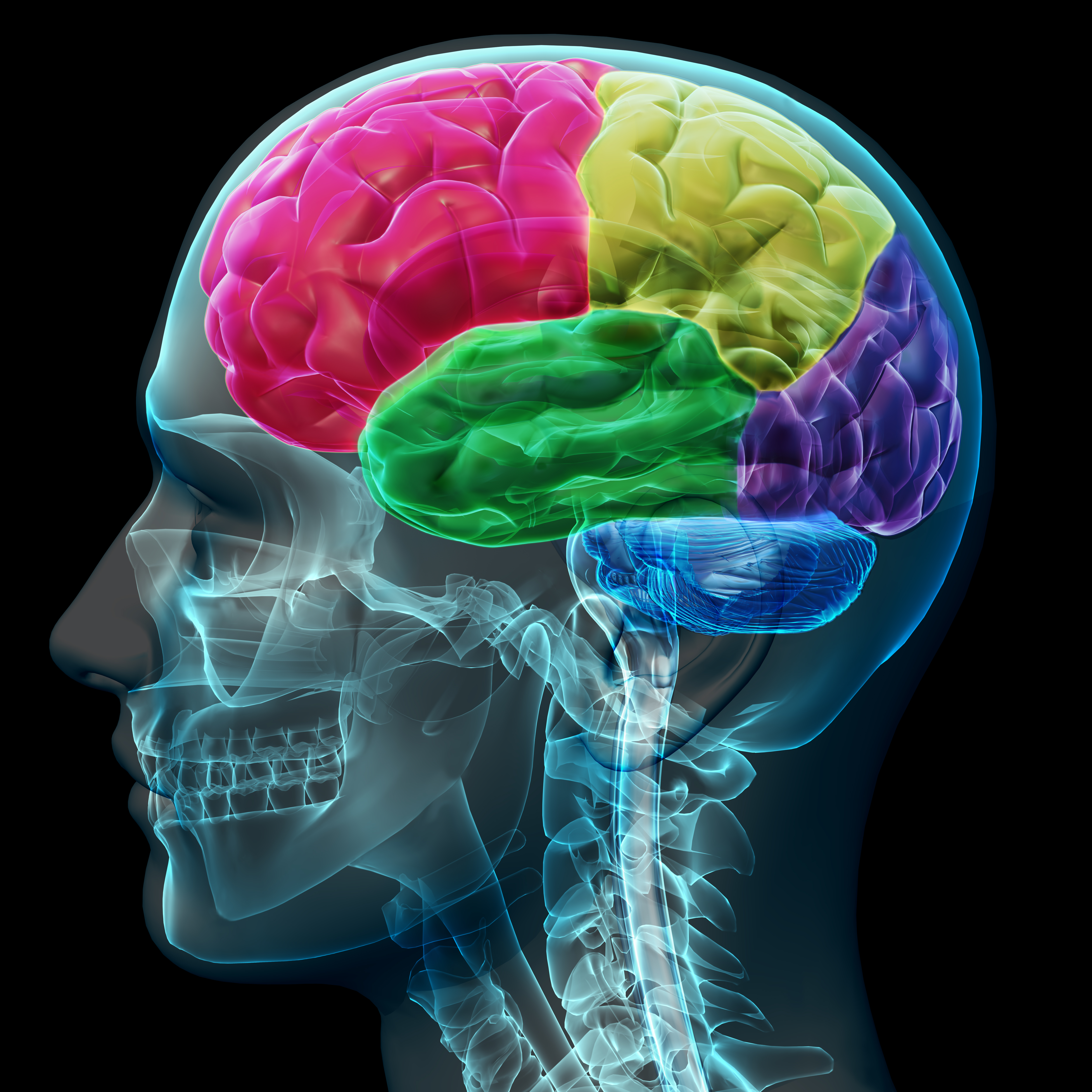