Major Depressive Disorder (MDD) is the leading cause of disability in the world, affecting about 6% of the adult population each year. Both psychotherapy and psychopharmacology are effective in treating MDD, however, approximately 30% of patients do not remit from MDD even after several treatment attempts. Although psychotherapy can be effective, many people have barriers to access, including time constraints, and lack of available services and cost. The traditional monoamine-based antidepressant drugs have fundamentally comparable modest efficacy, with response rates around 50%, and show a characteristic delayed (typically more than several weeks) response to treatment. Treatment-resistant depression (TRD) is frequently observed in clinical practice, with up to 50-60% of patients not obtaining adequate response following a first antidepressant drug treatment. Electrical stimulation has demonstrated improvement in patients with MDD, yet there are limited FDA approved treatment options available and typically rely on non-selective activation of brain tissue. There is a need for intervention tools that can detect and react to sensed states and behaviors, allowing just-in-time prompting and reinforcement of treatment congruent behaviors that could lead to better treatment for MDD and other neuropsychiatric disorders.

Duke researchers have reported an implantable medical device, analogous to a pacemaker, intended to deliver brain stimulation therapy to patients with major depressive disorder and other neuropsychiatric disorders. This is an electrical-based neuroprosthetic solution designed to reconnect neural circuits to treat functional disconnections in the brain. Specifically, this system is a a neural Closed Loop Actuator for Synchronizing Phase (nCLASP) that works to tune neural networks. It reads oscillations from one area of the brain and stimulates the brain in another and synchronizes oscillatory activity across frequencies. The inventors used optogenetic stimulation to demonstrate nCLASP in mouse studies, though this technology could be integrated with a variety of brain stimulators.

This technology is applicable to the treatment of a variety of other neuropsychiatric disorders including bipolar disorder, mood disorders, post-traumatic stress disorder (PTSD), anxiety disorders, schizophrenia, and autism. There is a need for improved treatment options in these indications as well, as evidenced by the large range of side-effects associated with broad-spectrum antipsychotics and the long process required for optimization of medication plan. 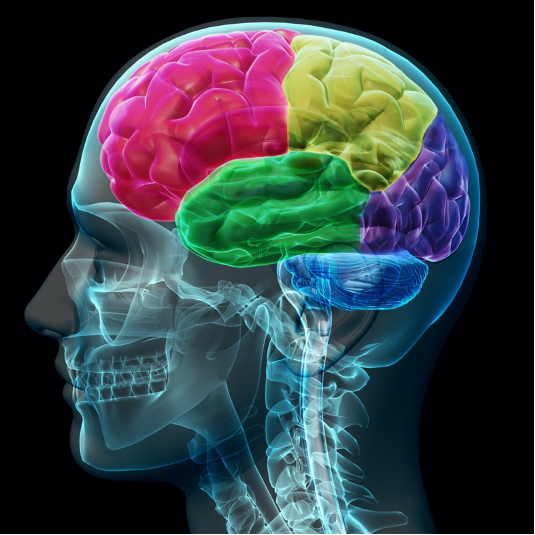