Measuring the pace of aging with a single blood test

Aging of the global population is producing forecasts of rising burden of disease and disability. Because this burden arises from multiple age-related diseases, treatments for single diseases will not address the burden challenge. Geroscience research suggests an appealing alternative: treatments to slow aging itself could prevent or delay the multiple diseases that increase with advancing age, perhaps with a single therapeutic approach. Animal studies suggest treatments that slow the accumulation of cellular-level changes can extend healthy lifespan. However, human trials of these treatments are challenging because humans live much longer than model animals, making it time-consuming and costly to follow up human trial participants to test treatment effects on healthy lifespan. This challenge will be exacerbated in trials that will give treatments to young or middle-aged adults, with the aim to prevent the decline in system integrity that antedates disease onset by years. In midlife trials of anti-aging treatments, traditional endpoints such as disease diagnosis or death are too far in the future to serve as outcomes. Translation of anti-aging treatments to humans could be aided by measures that quantify the pace of deterioration in biological system integrity in human aging. Such measures could be used as surrogate endpoints for healthy lifespan extension, even with young-to-midlife adult trial participants.

Duke inventors have developed a method capable of estimating the pace at which an individual has been biologically aging computed from a single blood sample. This invention is intended to be used for applications such as measuring the effect of a cardiovascular drug before and after treatment, as a clinical trial outcome measure, or as part of a patient’s annual exam to determine as a metric of overall health. The inventors have reported a blood DNA-methylation measure that is sensitive to variation in the pace of biological aging among individuals born in the same year. They first modeled longitudinal change in a panel of 18 biomarkers tracking organ-system integrity across 12 years of follow-up in the Dunedin birth cohort (1,037 people). Rates of change across these biomarkers were composited to form a measure of aging-related decline in system integrity, termed Pace of Aging. They then used machine learning tools, elastic-net regression, to develop a DNA-methylation predictor of Pace of Aging, called DunedinPoAm for Dunedin cohort's (P)ace (o)f (A)ging (m)ethylation. Validation analyses showed DunedinPoAm was associated with functional decline in the Dunedin Study, complemented information from other methylation clocks in the Understanding Society Study, was accelerated by early-life adversity in the E-risk Study and was disrupted by caloric restriction in the CALERIE trial. This invention, DunedinPoAm, has been demonstrated as a proof-of-principle as a single-time-point measure of a person’s pace of biological aging. 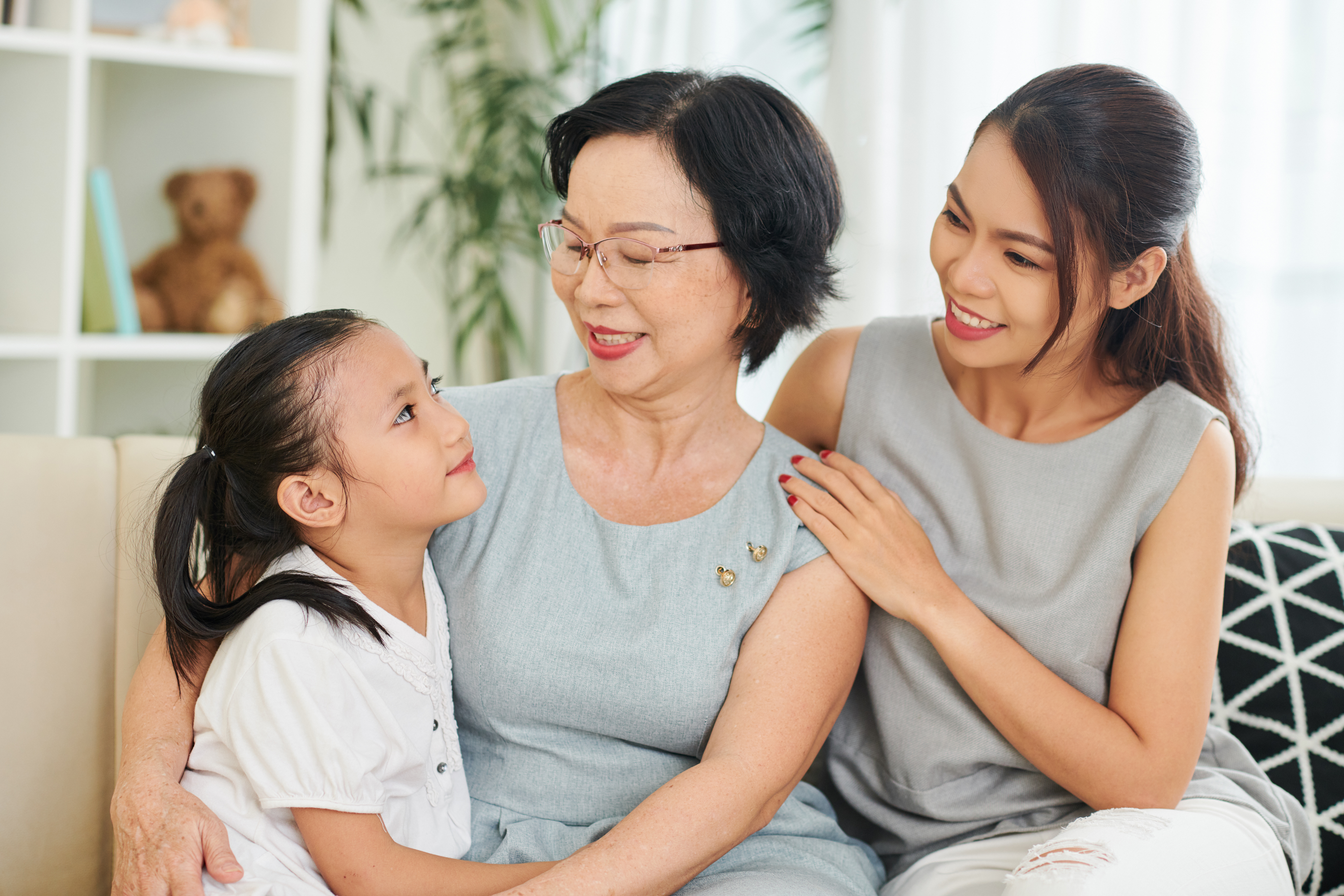