/ Technology / Structured illumination for compressive tomography
Back to available technologies

Tomographic imaging is a well-known imaging method where an object is interrogated by a set of illuminating rays that are transmitted through the object along a set of paths. Unfortunately, an inordinate number of measurements are typically required to enable inference of the underlying structure of the object with adequate resolution. As a result, there has been a great deal of effort to reducing the number of measurements required through improved sampling strategies. Compressive sampling is one such approach. It relies on completely random measurements that are spread out where the object is sparse suggests measuring different linear combinations of all coefficients. Unfortunately, tomographic measurements are inherently confined to a line in physical-location space. Further, most tomographic systems have the property that reducing the number of measurements implies reducing the number of angular samples or line integrals acquired, as opposed to measuring linear combinations of line integrals. This constraint, therefore, closely ties tomographic system design to classical sampling theory.

Duke researchers have reported a method for imaging an object with fewer measurements and/or at a reduced exposure level that would be particularly well-suited for use in applications such as luggage scanning, food inspection, cargo inspection, explosives detection, and medical imaging. It is a method and system for forming tomographic images of an object using discrete, non-continuous illumination rays. In particular, coded apertures, collimation filters, or reference structures are used to filter the set of illumination rays from a two- or three-dimensional radiation signal, where the set of illumination rays are then used to interrogate the object. This invention has been demonstrated on a laboratory scale. 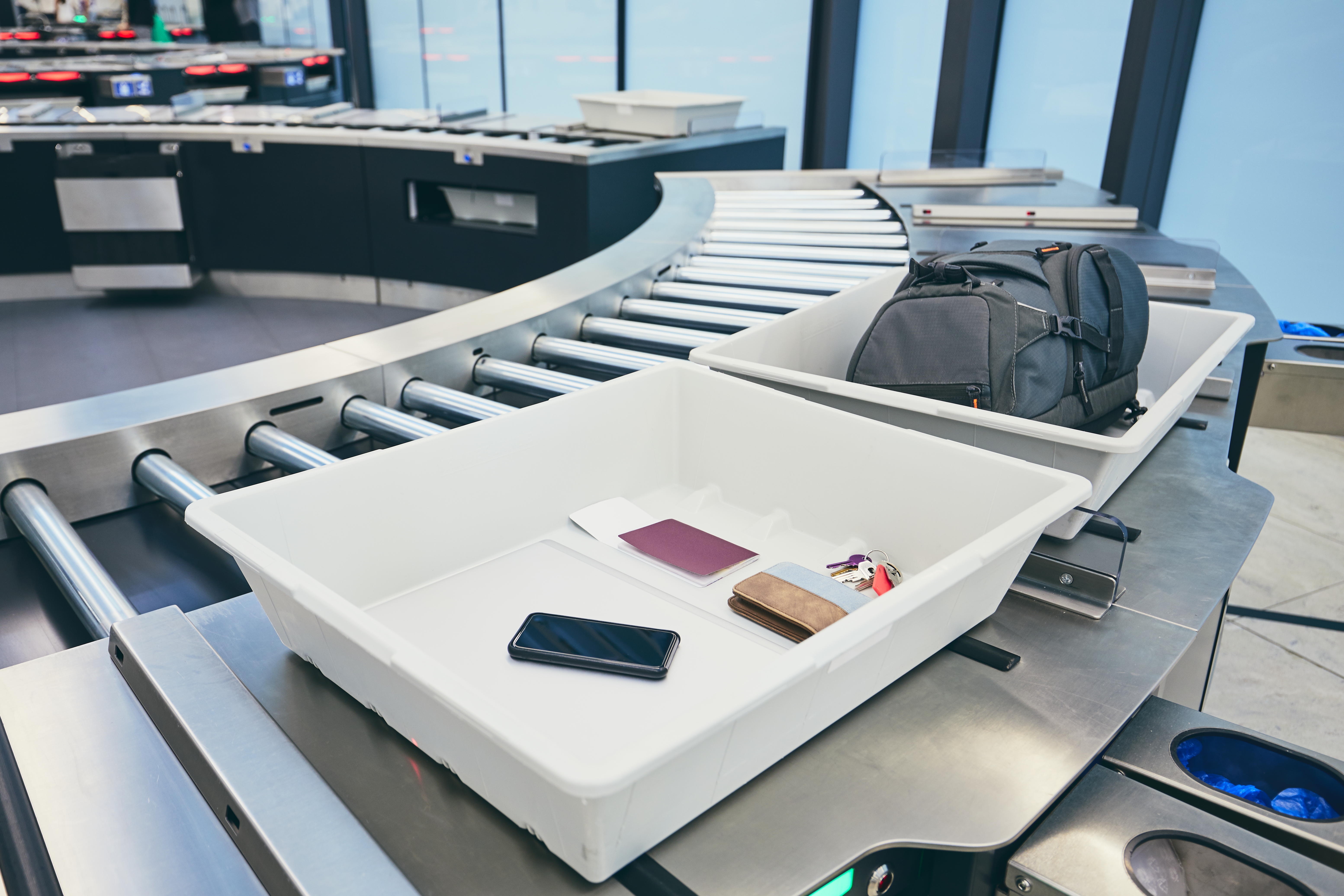